Get To Know Our Pastors.

Their background, their faith, and their journey. 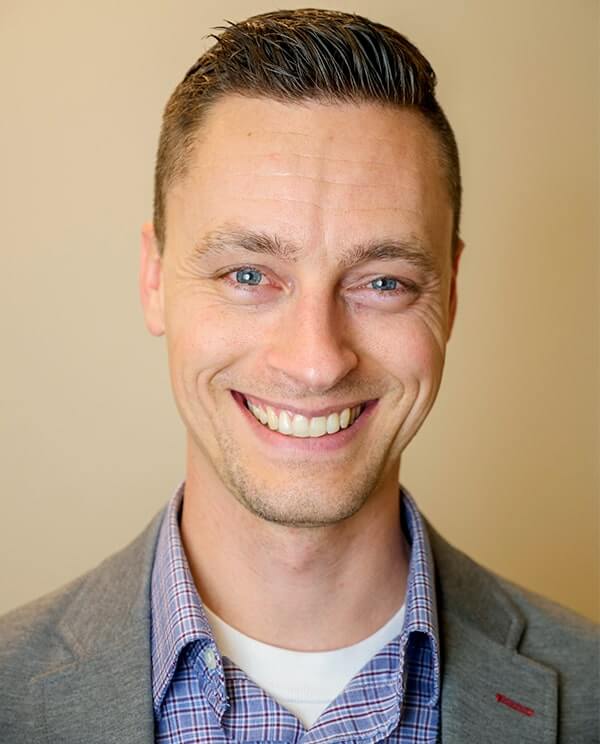 Ben was born and raised in San Diego, California. He was blessed to have godly parents who sought to raise him up in the fear of the Lord and who were very involved in their local church, Shadow Mountain Community Church. By the grace of God, he placed faith in Christ as his Lord and Savior at an early age and has grown in that faith over the years.

Ben went to college at UCLA, in Los Angeles, CA, where he majored in music and was an active member at Grace Community Church in Sun Valley, CA. After finishing his degree at UCLA, he earned his Master of Divinity and Master of Theology at The Master's Seminary. He also earned a Doctor of Ministry in Systematic Theology from The Southern Baptist Seminary in Louisville, KY. Ben and Leah came to Farmington in 2012 and are excited to be serving God in this wonderful body of believers.

Ben met his wife Leah while at UCLA and the two were married after college. They have three children.

Ben is the primary preaching pastor and is responsible for a variety of different ministries including: counseling and leading the music. He also helps provide direction for outreach and small group ministries. 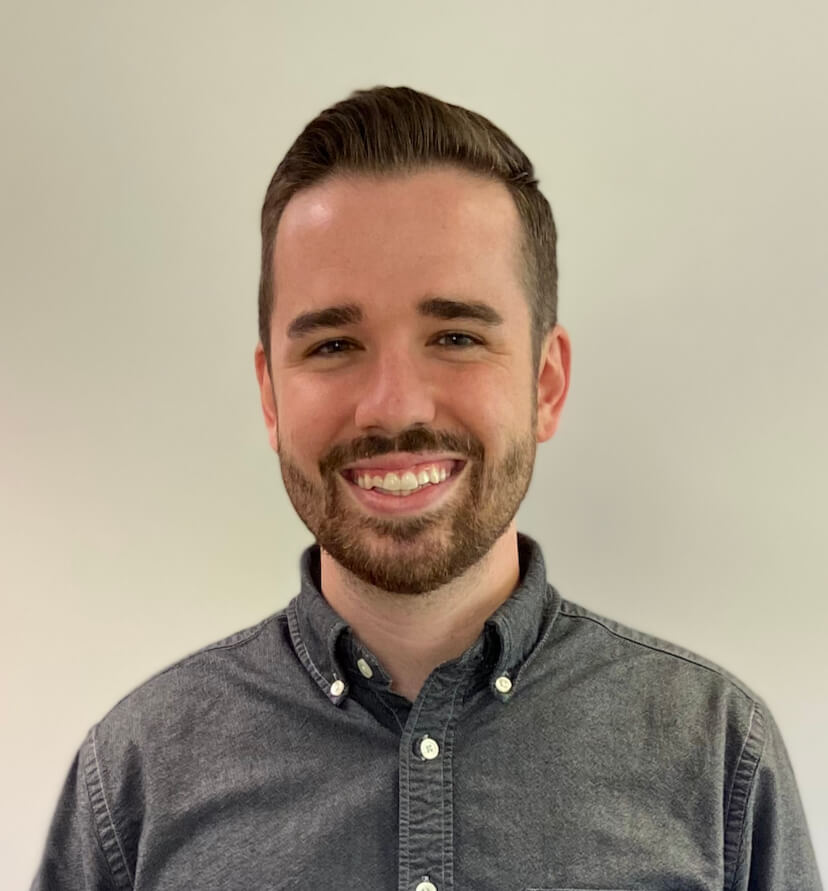 Matt was born and raised in Rockford, IL and grew up under the godly shepherding of wonderful parents. It was during his senior year of high school where he first sensed God's calling to pursue pastoral ministry. Following this, he attended Moody Bible Institute where he met his wife Molly and graduated with a B.A. in Biblical Studies. Shortly after this, Matt and Molly got married and moved to Grand Rapids, MI so Matt could pursue a Master of Divinity from Grand Rapids Theological Seminary. During this time he also served on staff as Pastoral Resident at Maranatha Bible Church. In June of 2019 Matt began serving as pastor at First Baptist Church of Farmington.

Matt and Molly have been married since August of 2015 and have one child, Evangeline, who was born in November of 2019. He enjoys being outdoors, traveling, playing guitar, and spending time with friends and family.

Matt serves as the Associate Pastor of Family Ministry and Outreach. His responsibilities include overseeing children's ministry as a whole, as well as actively leading FBC's youth and young adults ministries. He also helps to give guidance to the local and foreign outreach ministries of the church and works with the Senior Pastor and Elders of FBC in various tasks. 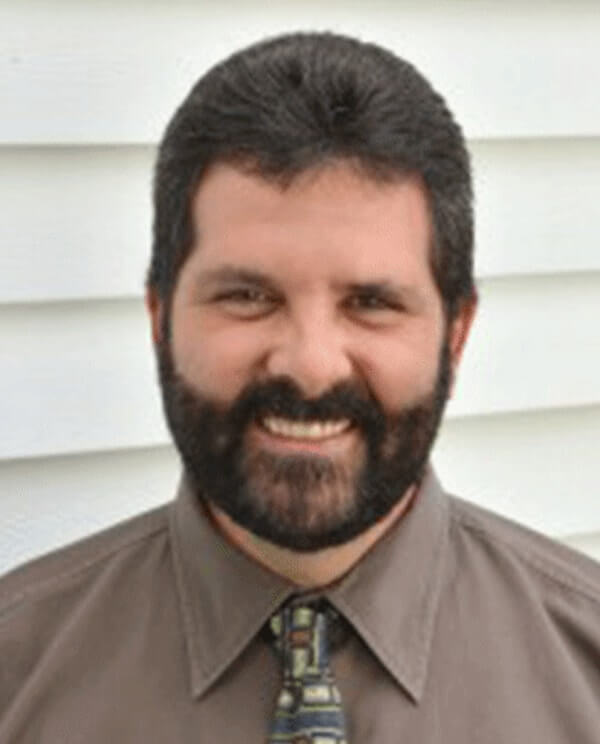 Rick was born in Detroit MI in 1964. He grew up and went to school in Farmington until his parents moved to Livonia where he graduated high school and went on and completed specialized training in the Criminal Justice System. Rick attended FBC in the early 70s during the Vacation Bible School programs where he heard the gospel for the first time. It wasn’t until almost 16 years later, after Rick was married, that God began to make the gospel seed bear fruit in Rick’s life. God in His abounding grace, partnered Rick with a co-worker who loved the Lord and shared the saving gospel of Jesus Christ with him. It was at that time that Rick believed the gospel of Jesus Christ and repented of his sin. Rick grew in his faith and love for Christ under the teaching ministry of John MacArthur and then came back to FBC in 1989 where former pastor Fred Froman sacrificially loved him and mentored him for many years as he still does to this day.

Rick works in the public sector where he has served faithfully much of his life. He is married to his lovely bride and best friend Shelley and their 5 adult children are busy building their lives and families.

Rick has been a Bible teacher in various settings for over 20 years and in recent years has been encouraged by his pastors to pursue the office of a nonvocational pastor-elder. In the fall of 2014 Rick accepted the call to submit himself to the Lord in this service. Rick oversees the Sunday School ministry at FBC and leads an adult Care Group. 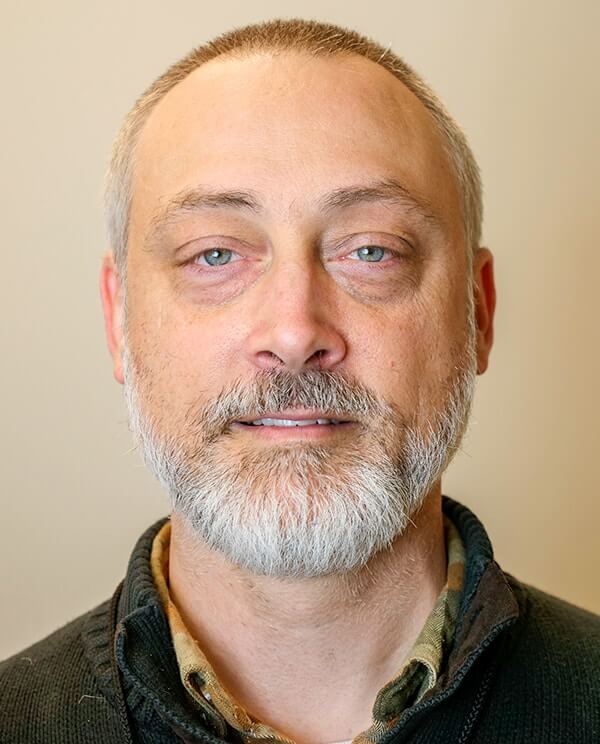 Tony was born in the Paciﬁc Northwest to godly parents. He lost his biological father to cancer at the age of 9 and his mother remarried a widower when he was 10. The combined family moved to Post Falls, Idaho to do home missions with American Missionary Fellowship (now InFaith). During his teen years, Tony watched his stepfather pastor many churches in northern Idaho and administer Cocolalla Bible Camp. Tony learned what godly leadership looked like from both his father and stepfather. By God’s grace, Tony placed his faith in Jesus Christ when he was a young boy but really grew in his faith during his college years.

Tony attended George Fox College in Newburgh, Oregon along with Washington University in St. Louis obtaining dual Bachelor of Science degrees in Mechanical Engineering. He then attended the University of Tennessee and earned a Master of Science Degree in Mechanical Engineering. He began working for Jacobs Engineering in Tullahoma, TN right after graduate school. The Lord led Tony to transfer to the Detroit branch of Jacobs in 1997. It was in Michigan he met his wife, Beth, where they both attended the same young adult bible study. Tony and Beth have one daughter. They started attending FBC in 2008 and have faithfully served in various roles.

God called Tony to become a nonvocational elder in 2016. He oversees the Mens Ministry and ministries that train and equip believers in methodologies of Bible Study and other life application skills.